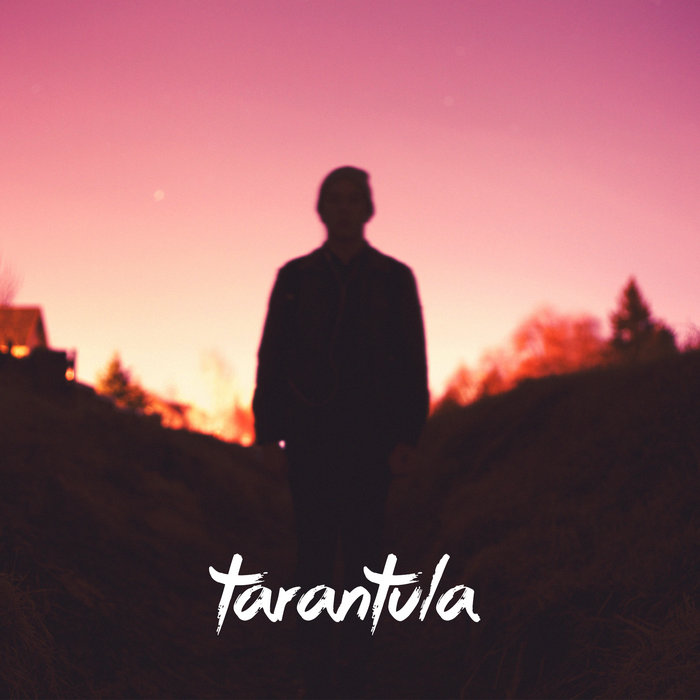 Do be sure to check out my full length album in the right column... also free.

This single was recorded in the off hours at Atlantic Sound Studios in Brooklyn, New York, where I work.


Drums were engineered by Eber Pinheiro
Bass written by Matt Roberts
Everything else played, written, engineered, mixed, and mastered by me, Corey Coffman

Bandcamp Daily  your guide to the world of Bandcamp